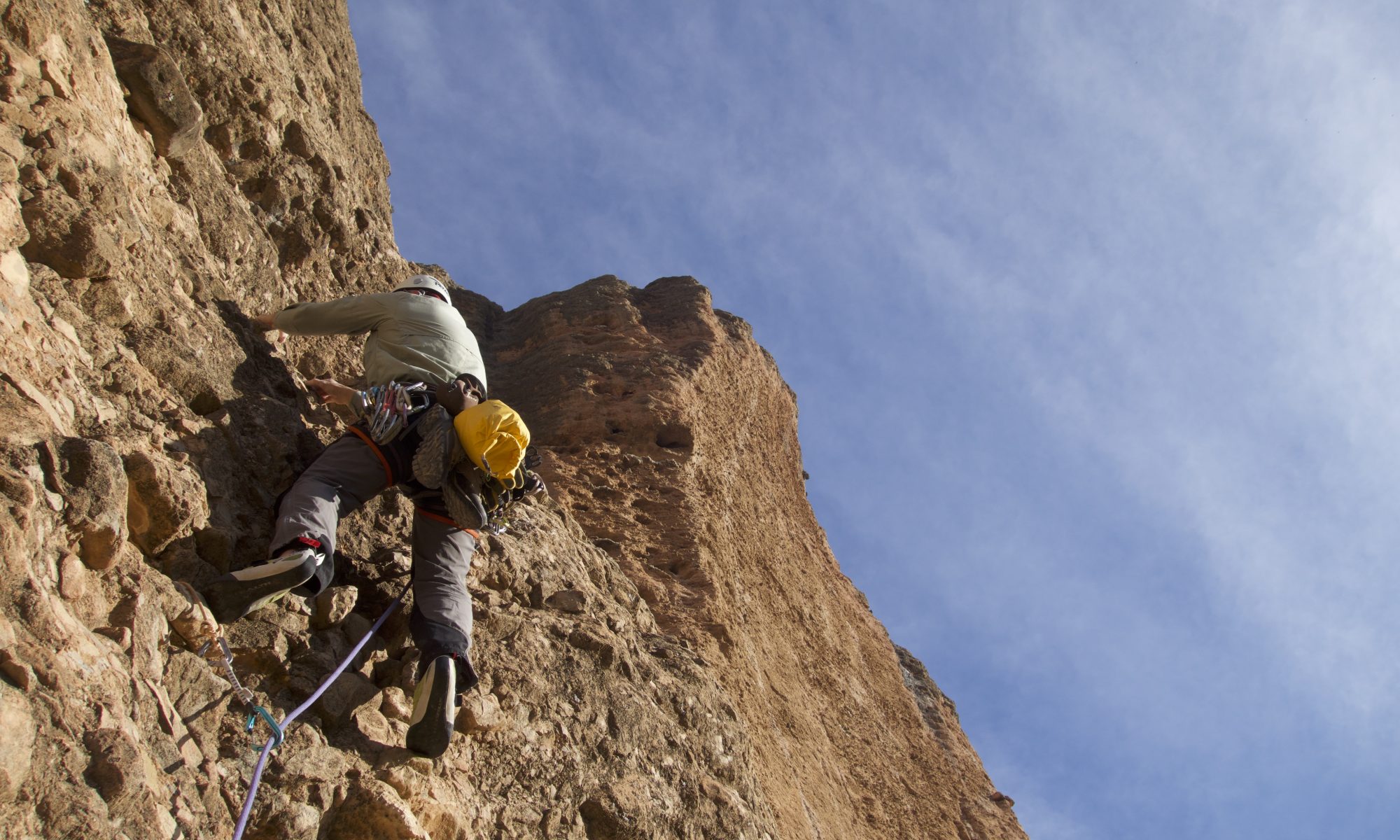 On my way down to Costa Blanca I spent a few days climbing some of the easier classic in Riglos. Despite what I feared the climbing is not all 6c/7a. In fact there are some fantastic easy routes here has well.

We climbing the awesome Pena Reuba opposite the Mallos De Riglos via the amazing link up of Espolon De Gallego and Espolon Fuerte. Giving a three star bolted HVS that was 12 pitches or so long.

We also climbed a 6a+ just to the left of the impressive Fiesta Del Los Biceps, which really sucks in the atmosphere of the main face of the Visera. This route was fantastic fun and the walk off almost as imperssive as the climb as you descend past the amazing Fire Tower.

To finish our short trip off we jumped onto Moskitos, a classic ‘easy’ route on the Visera. With a stiff crux at the top over one of the areas famed bulges or Panzas. It gives you what seems like ringside seats on the Visera face and Fiesta Del Los Biceps. 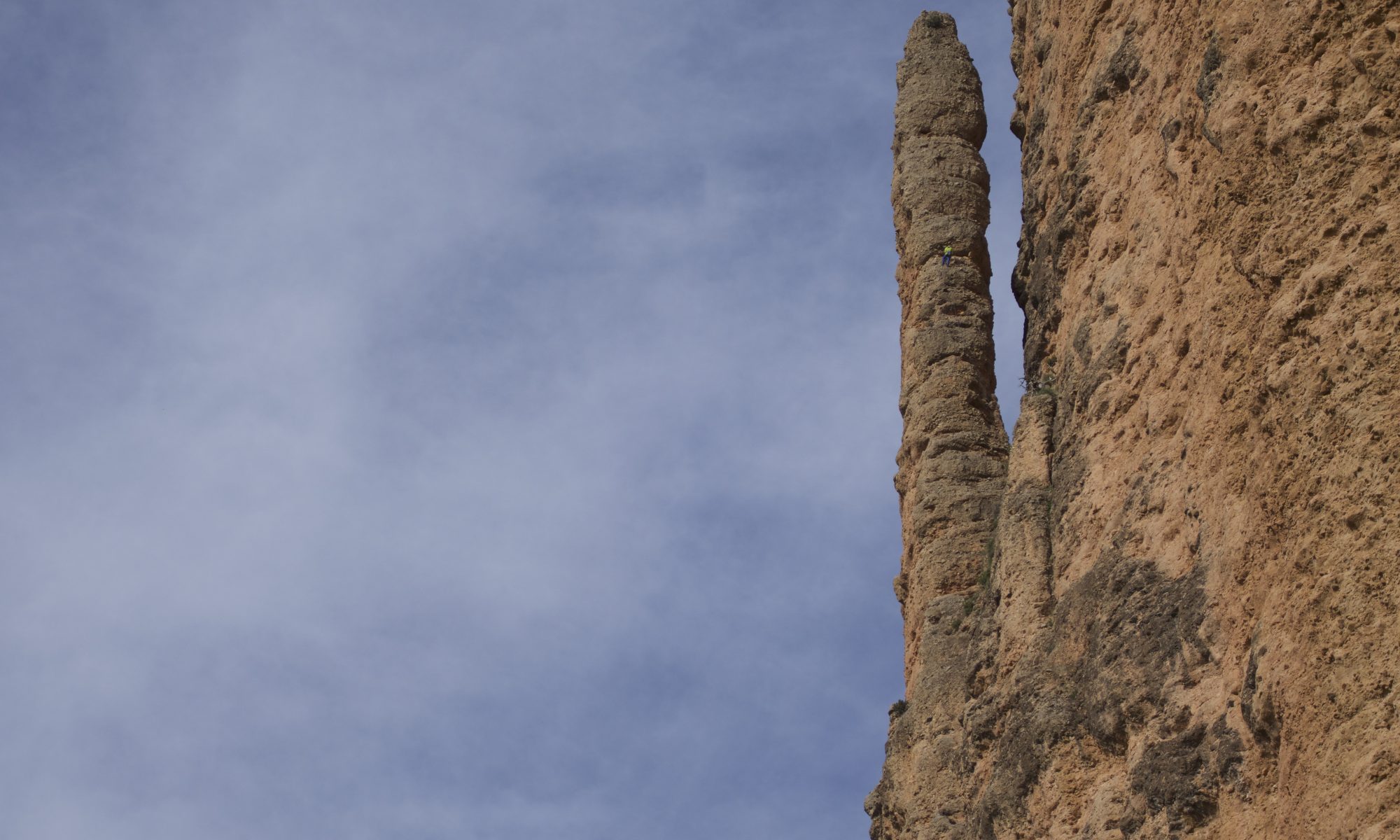 There are many easier routes in Riglos at 6b. In particular we look to guide you up Mosquitos and/or Muro Del Pison which have short lived hard sections. As well as these two classic routes there is also the fantastic Espolon De Gallego/Espolon Fuerte combination in the Pena Rueba area ten minutes drive away.

There are also many great routes on the small (100m high) towers just beyond the main towers. A short walk from the village. As such the climbing in Riglos would give you a fantastic weeks climbing on some of the world best conglomerate. This conglomerate can be loose in places but nothing too bad and often adds to a more adventurous feel than a standard sports climbing holiday.